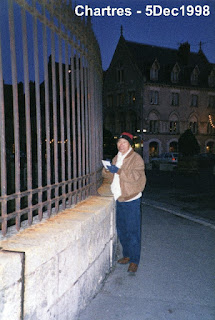 and in May 2017 with Italian team coming back from the stage of Plédran.
Miracle, the cathedral was covered with so many wonderful colors. 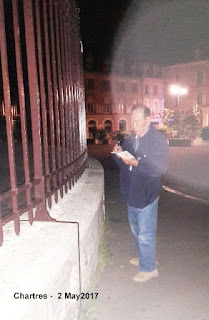 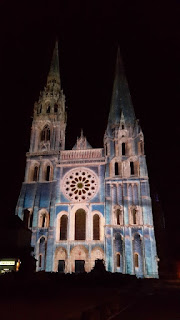 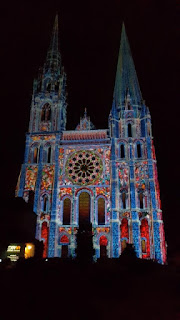 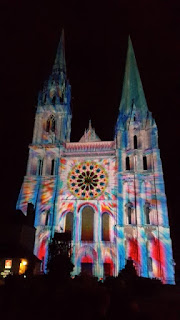 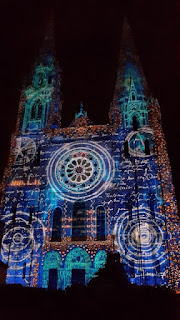 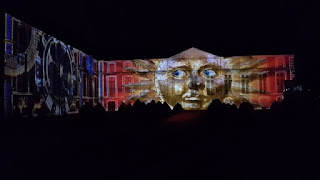 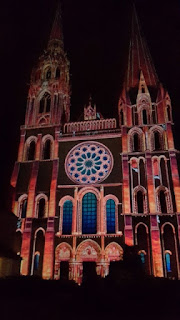 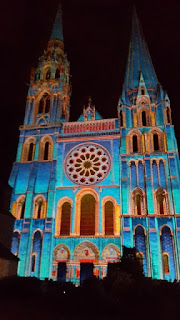 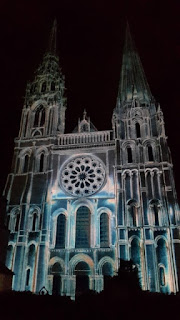 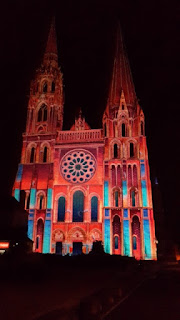 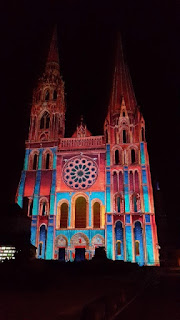 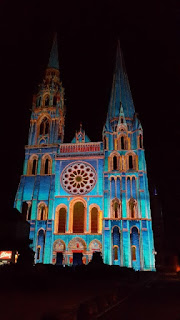 Brescia "Leonessa d'Italia" ("Italian Lioness")
(font wikipedia)
After the end of the Napoleonic era in 1815, Brescia was annexed to the Austrian puppet state known as the Kingdom of Lombardy-Venetia. Brescia revolted in 1848; then again in March 1849, when the Piedmontese army invaded Austrian-controlled Lombardy, the people in Brescia overthrew the hated local Austrian administration, and the Austrian military contingent, led by general Haynau, retreated to the Castle. When the larger military operations turned against the Piedmontese, forcing them to retreat, Brescia was left to its own resources. Still, the citizens managed to resist recapture by the Austrian army for ten days of bloody and obstinate street fighting that are now celebrated as the Ten Days of Brescia. This prompted poet Giosuè Carducci to nickname Brescia "Leonessa d'Italia" ("Italian Lioness"), since it was the only Lombard town to rally to King Charles Albert of Piedmont (and to the cause of Italian Unity) in that year. 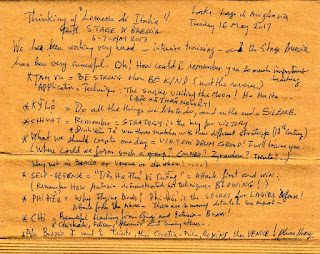 We have been working very hard – intensive training – and the Stage Brescia has been very successful. Oh! How could I remember you so much important teaching?

* TAM VU =BE STRONG then BE KIND (not the reverse)
Application = Technique : The snake visiting the moon! Ha Ha Ha…..
(DOC XA THAM NGUYET)
*KY LO = Do all the things we like to do, and in the end = SILENCE

*What we should create one day = VIET CHI DRUM GROUP! I will train you (where could we form such a group? Cuneo? Zyrardow? Trento?....)  why not in Brescia or Verona or also where?....

*PHI DIEU=Why Flying Birds? Phi Dieu is the SECRET for LADIES defense!
Attach from the above – There are so many details – see report –

*CHI = Beautiful teaching from Giusi e Ptrizia. Bravi!
*Chickadi, Pelican, Phoenix and many others.
*After Brescia I went to Trieste, then Croatia = Pula, Royinj, then VENICE!

Posted by CLUB MASTER HOANG at 9:36 AM