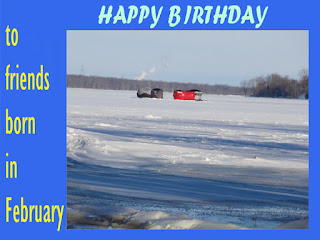 RAVENNA
We have received a postcard from Ravenna:
A picture of a really beautiful mosaic work, a great historical
piece of art. Many thanks to Tue-Chu and Tue-Y 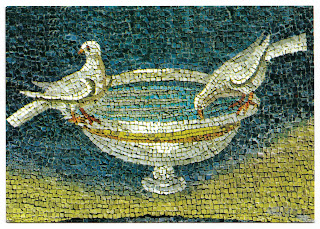 Ravenna is the capital city of the Province of Ravenna, in the Emilia-Romagna region of Northern Italy. It was the capital city of the Western Roman Empire from 402 until that empire collapsed in 476. It then served as the capital of the Ostrogothic Kingdom until it was re-conquered in 540 by the Eastern Roman (Byzantine) Empire. Afterwards, the city formed the centre of the Byzantine Exarchate of Ravenna until the invasion of the Lombards in 751, after which it became the seat of the Kingdom of the Lombards.
Although an inland city, Ravenna is connected to the Adriatic Sea by the Candiano Canal. It is known for its well-preserved late Roman and Byzantine architecture, and has eight UNESCO World Heritage 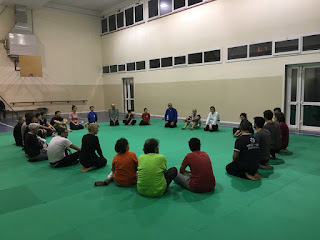 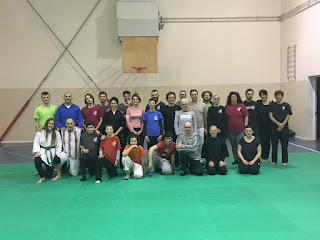 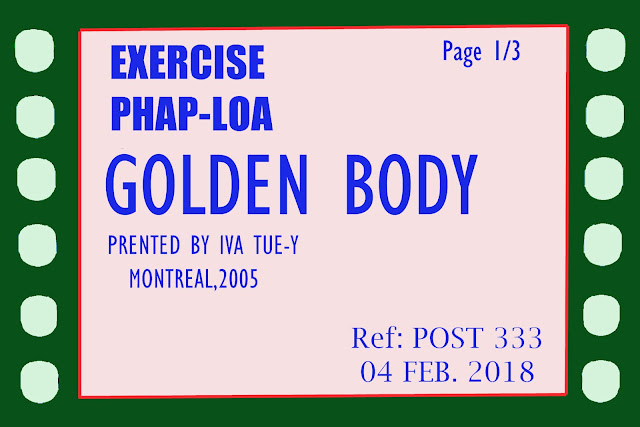 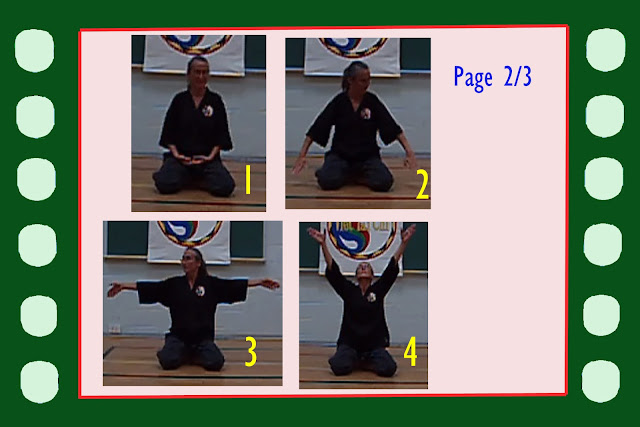 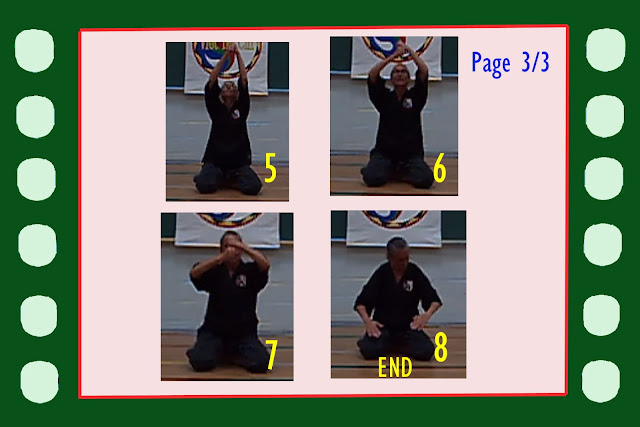 Posted by CLUB MASTER HOANG at 9:14 AM